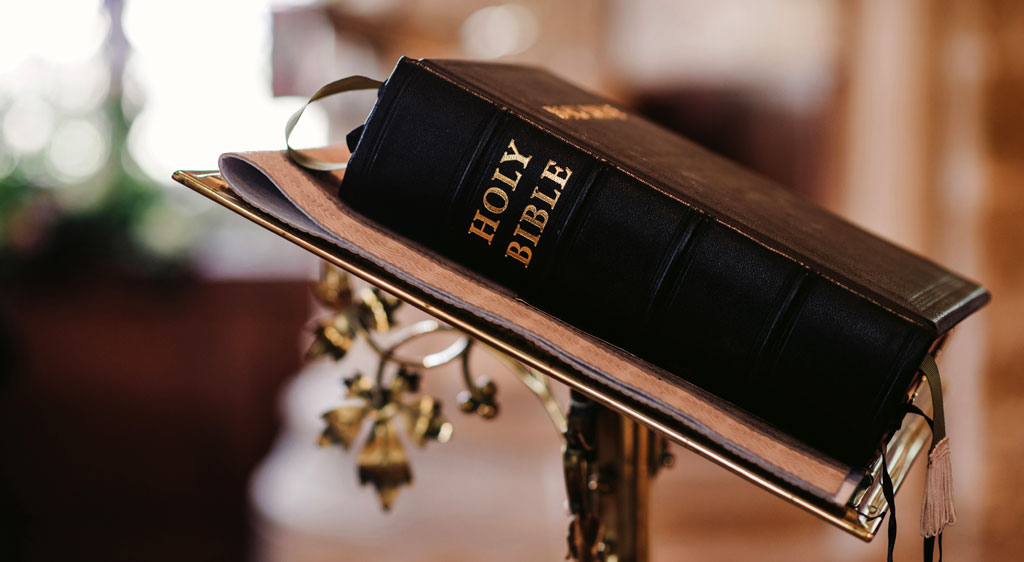 Setting: circa 31 AD in Jerusalem

Main Characters: God, the Apostles, and other faithful disciples.

Plot: Following the Ascension of Jesus Christ from Mt. Olivet, the disciples return to Jerusalem for 10 days of devotion to prayer.

Climax: Acts 1:24 And they prayed, and said, Thou, Lord, which knowest the hearts of all men, shew whether of these two thou hast chosen…

“These all continued with one accord in prayer and supplication…”

“…the Scripture must needs have been fulfilled…”

HOW TO USE THIS HAND-OUT

AS A TAKE-HOME BIBLE STUDY:

Used by permission from Joe Cassada